The Best History Project Ideas To Smash Your Research Papers 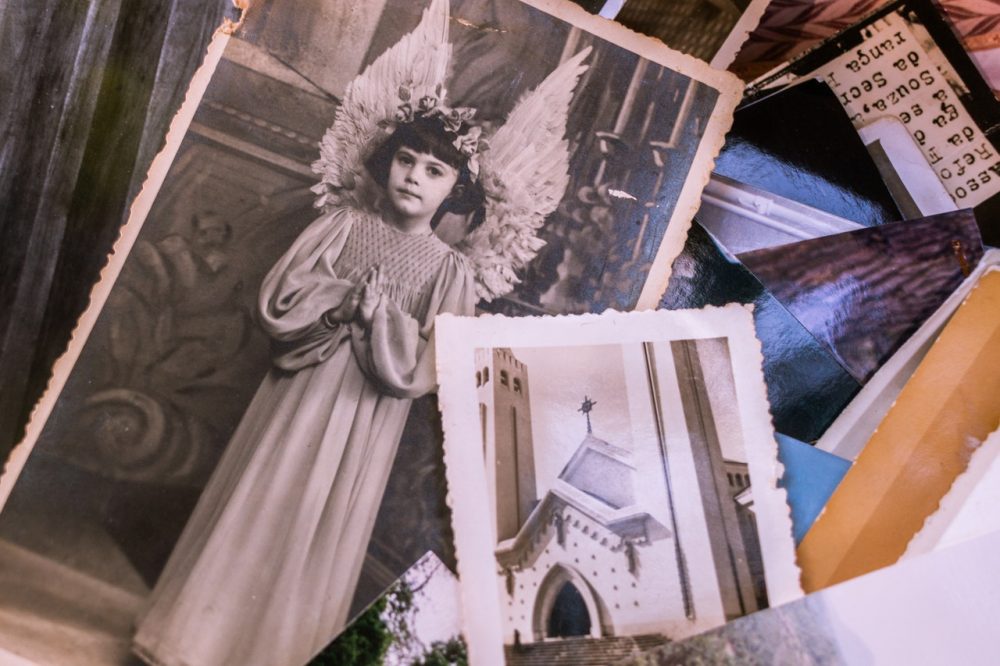 With a subject as exciting as history, finding cool history project ideas with interesting events and relevance to modern society can be challenging. It is also an exhaustive subject that can make narrowing down the best project ideas quite overwhelming. To help you get started and build upon the best history project ideas, here are a list of topics and some guidelines on how to make each topic crisp and manageable.

The most important thing to remember when you are trying to come up with ideas for a history project is to narrow down your topics and break them down into manageable portions. This helps you focus on important events and even highlight their impact on contemporary society. Here are some tips to help you get started:

Here are some of the most common world history project ideas high schools students can write elaborately about:

These history project ideas help students reconnect with their roots:

Art plays a significant role in shaping history. Here are ideas for a history project related to the arts:

Here are ten significant women’s history month project ideas that speak extensively of women’s rights and empowerment through the ages.

The topics mentioned above provide students with a reference to get their research started. You can even come up with history project ideas by studying a prominent historic figure, event, or period. The best projects are ones that can connect these history topics and the impact that they have had on modern society. This makes the project more relatable, and in turn more interesting.

Get in touch with our writers for more interesting history project ideas. You can also get professional writing help for essays on various subjects that are well-researched and presented in a crisp and impressive format. Our writers have years of experience working with students and understand the requirements of college and high school projects very well. We offer quality work at affordable prices even when you have a tight deadline. So go ahead and give us a call, our experts are waiting to help.