Improve Your Writing With these Words to Use Instead of Because 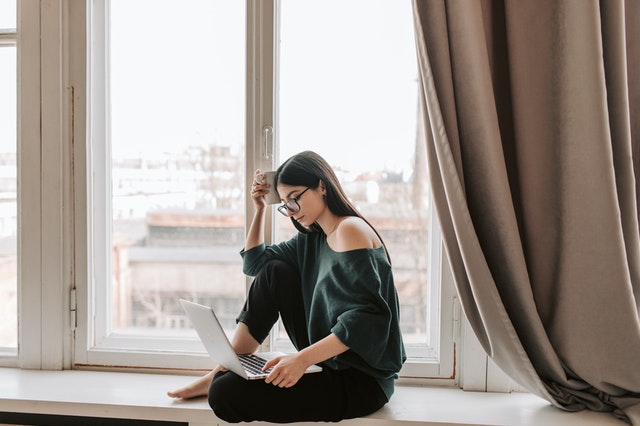 One of the biggest issues, when you are writing an essay or an article, is using the word because too many times. This word connects two sentences and is called a conjunction. It helps present arguments, reasons and shows the relationship between two sentences. Of course, there are other words for because that have the same effect but can improve the stylistic outcome of your writing.

Why Choose Other Words for Because

Finding the right words to use instead of because can help you refine your language. It also prevents repetition in your vocabulary. When it comes to college papers and assignments, especially, good writing helps you earn better grades.

Sometimes, replacing the word because or eliminating it entirely can even help you manage the word count of your writing. This is crucial when you have to write shorter essays and make an impact with the content. You can use fewer words, be more direct with your messaging and keep the readers engaged.

Words to Use Instead of Because

The simplest way to prevent reusing the word is to use a direct replacement word for because. Here is a list of other words to use instead of because:

There are some words instead of because that can be used when you are writing. However, these words cannot replace the word exactly. These words allow you to imply the same meaning of the sentence without using the word because. Although the following are more words for because, you may have to reframe the sentence for it to retain its meaning:

With because: I passed the test because I studied.

With so: I studied. So I passed the test.

With because: We left early because it was a long drive.

With so: It was a long drive. Hence, we left early.

With because: Because she is tall, she can reach the higher shelves.

With therefore: She is tall, therefore she can reach the higher shelves.

When to Use Because And its Synonyms

The word because is used to point out the reason for an action. It is also used to connect sentences, hence serving as a conjunction. However, the various appearances or synonyms of because can’t be used just anyhow. Due to its various uses, Some are acceptable in an informal way while others are acceptable only in formal settings. In view of the facts stated before, check the following example

Let us eat and drink, for tomorrow will die

The use of for in this statement cannot be easily substituted for other forms of because.

If words like hence and as a result of were used, it changes the meaning as well as the grammatical accuracy of the statement.

Let us eat and drink, hence we die tomorrow

Let us eat and drink, therefore we die tomorrow

Due to the number of examples stated before, it should be noted that the various use of because and its synonyms must be carefully used.

Other Words For Because Of

Because of also signifies a consequence like the word because. However, it is a two-word proposition. The difference between ‘because’ and ‘because of’ is that the former is followed by a subject and a verb while the latter is followed by a noun or noun phrase.

He had to run faster because he was being chased by the dog.

He had to run because of the dog chasing him.

Here are some of the most common phrases or other words than because of that can be used to replace it directly in a sentence:

The Best Because Transition Words

When choosing transition words that mean because, you need to remember that they must signify a consequence or a reason. You can connect two sentences effectively by using the following that mean because in other words:

All the words to use besides because that are mentioned in the previous can also be considered transition replacement words for because. However, you need to make sure that the sentences are structured and used in the right format so that the replacement words are able to convey the same meaning.

Can You Start a Sentence With Because?

A formal sentence does not permit the use of because at the beginning of a sentence, owing to so many reasons. Inasmuch as it is in informal writings only, with the right use of prepositions, it is very acceptable.

However, owing to some reasons like the context of the word and the various synonyms of because. The word because and its synonyms can fit some forms of formal writing at the beginning.

In the use of because or it’s equivalent, Either a positive or negative outcome of using it at the beginning of formal writing lies in how the reader or the examiner views the writing.

Choosing Words To Replace Because

When you are choosing words that replace because you need to make sure that they are chosen correctly.  The goal should not be to merely pick words that mean because since you wish to avoid repetition. You need to take care of two more details:

Whenever you choose words for your writing, you need to think of making the text targeted effectively. Second, the content should be optimized for better reach and interest among readers.

Related Posts
Conclusion Transition Words and Phrases: The Most Comprehensive... 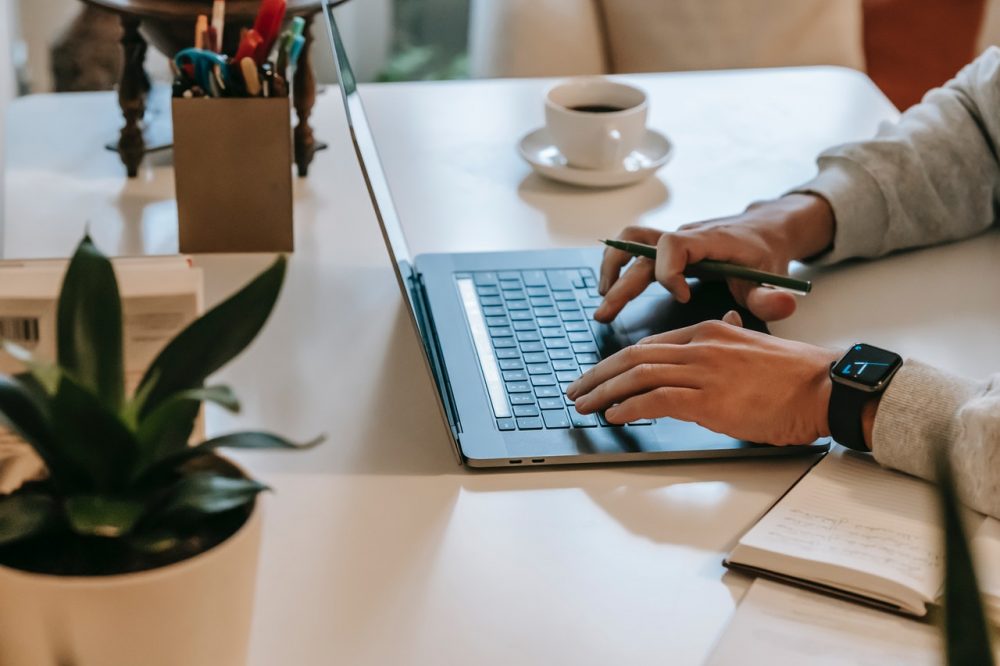 How to Make an Essay Longer: Useful Tips...

How to Start a Narrative Essay – Useful...

Let's stand with the heroes