Blog
Take an original approach to doing your homework with these exceptional homework tips and professional guides. Your road to success has never been that easy!

Learn All About Who Invented Homework and Why? 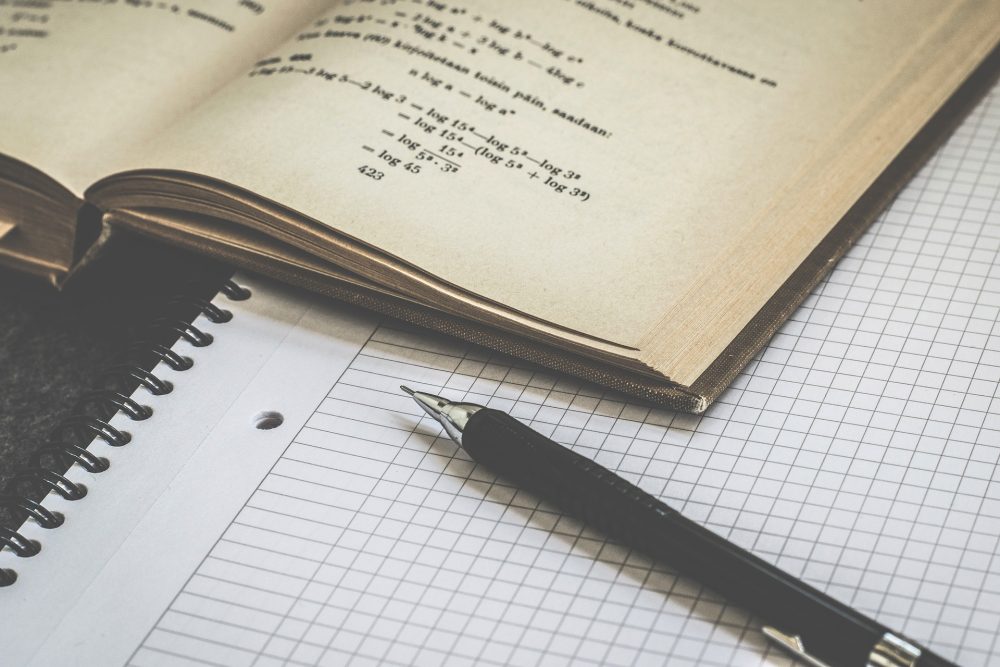 There are some aspects of school life that exist universally. All students, no matter where they are in this world experience them and almost in a similar manner. One such aspect that remains the same across all schools on our planet is homework. For that matter, you will find that the concept of homework continues even up to the college level, much to the dismay of many students.

Homework has over decades become a crucial and integral part of our education system. It comprises of work that students are expected to complete at home using their skills to the best of their capabilities. Homework has found significant opposition as well. Yet, many stand to argue, in favor of its efficacy in skill-building; helping children become self-reliant, independent, and hard-working in the long run.

Who invented homework and why?

It is highly unlikely that there would be a student who would never have wondered who invented homework? But do you really know how homework came into being and what were the real reasons for giving homework to students? If you are curious, this will be an interesting read for you. Find out the history behind homework and the reason why a home assignment was first given and continues to be given even today.

When we search through history for the person who created homework as a concept, several names crop up. The three most prominent among these are — Pliny the Younger, Roberto Nevilis, and Horace Mann.

These three men, from different periods in history, are the ones who made homework an integral part of our education system. All three of them, however, had different reasons for introducing homework.

Many people wonder who invented homework and school. But if you think that the concept of school and homework were introduced together, then that is not true. Because homework came in much after formal schooling has begun in the world.

When was homework invented?

Chronologically speaking, the concept of homework was first introduced by Pliny the Younger. He was a Roman back in the I century AD.  A teacher on the oratory, it was he, who invented homework by asking his followers to perform some activities at home.

His aim was not to use homework as a means of punishment. Rather, his sole purpose to give at-home tasks to his pupils was, to develop their speaking skills and help them be good orators. He wanted them to develop the ability to interact comfortably in an informal setting. When other teachers started seeing the extraordinary results of his approach, they began using it as well.

However, when we delve deeper to find out when was homework invented, the name of Roberto Nevilis prominently pops up. Believed to be an Italian pedagogue, Nevilis is considered to be the one who introduced homework, around 1900-1905, as a means to punish his students. Although, deeper research reveals that it is possible he is just an internet myth.

So exactly who invented school homework and shaped it to be what it is today? Well, the answer is — Horace Mann. But to understand his role in the history of homework one needs to understand the part played by German politicians in introducing homework as a compulsory part of their public education system.

Back in the 19th century, the newly unified Germany was developing its compulsory public education system. The students who attended the people’s schools were handed over mandatory assignments on a daily basis. They were required to finish these assignments at home, in their self-study time. This helped the state to emphasize its power over the citizens.

When all this was happening Horace Mann was in Prussia, closely following the German political circuit and its evolving system of compulsory education. He brought the concept home to America and soon, like the rest of Europe, homework became an inevitable part of students’ lives in the States as well.

Mann eventually led to the development of America’s public education system, which is tax-funded and regulated by the government.

Why was homework invented?

Now that you know who invented homework and when you quite understand the fact that there were several reasons behind introducing it.

Was homework invented as a punishment or was it done with a more educational reason in mind?

Well, for most it was a means to discipline. Where on one hand Pliny the Younger introduced it to help his students in skill-building, Nevilis, Mann, and the Germans used it quite evidently to punish and establish authority.

However, the power play through homework saw immense opposition down the decades, primarily in America, where people began to protest against it through the 19th century.

Here is some very interesting and fun trivia about homework that you cannot ignore:

What Is Homework Today?

Over the centuries there have been many developments in the approach taken towards assigning homework by schools. The frequency, type, quantity, and difficulty of homework have all been discussed, reviewed, and scrutinized by educators world over.

Many consider it to be an essential training tool, vital for imparting knowledge and skill. However, there is also space where it threatens to become burdensome, taxing, and exploitative for the students.

Schools are realizing that a great deal of thought has to be given while assigning homework to students. They are now focused on finding a middle path, where homework is given keeping certain key criteria in mind. These include the fact that homework must –

Homework has certainly had a remarkable journey through world history. Even those who invented homework might not have imagined it would become such a matter of debate, transformation, and challenge across the globe.

However, if you are a student struggling with homework, do not feel burdened or challenged by it. Get in touch with us for quick help and advice. Our experienced writers will be happy to assist you through all your assignments, projects, essays, and papers so that you can focus on learning in a stress-free and relaxed manner.

Was homework invented as a punishment?

The person who invented homework originally, Pliny the Younger, actually started it as a method to help his students build their oration skills in a comfortable environment. However, Robert Nevilis established it as a punishment and Horace Mann, as a means to exert control over students’ lives.

Robert Nevilis is rumored to be the person who invented homework in modern times. However, there is also a chance that he is a myth. In that case, the inventor of the system of a homework assignment is Horace Mann.

Why was homework invented?

When homework was first invented by Pliny the Younger, it was to help students improve their skills in a less formal environment. Robert Nevilis is said to have started homework to punish students. But the person who invented homework and made it a global system was Horace Mann.

What year was homework invented?

The person credited with introducing the concept of homework, Pliny the Younger, did it sometimes in 1 century AD. Robert Nevilis, the person who invented homework in the modern age, started it around 1900-1905, while Horace Mann, who cemented the place of homework in modern education, did so during and after World War II. 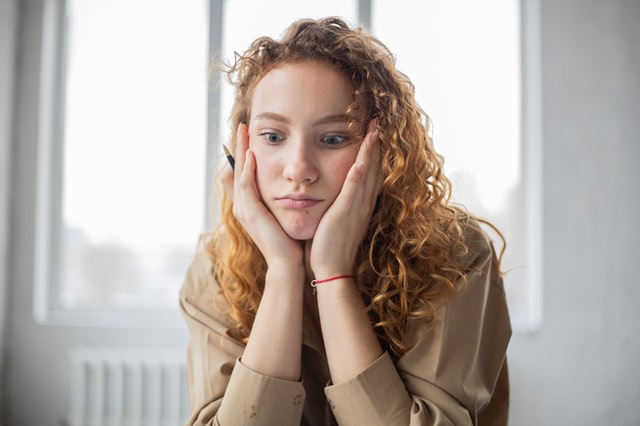 How to Get Out of Doing Homework? 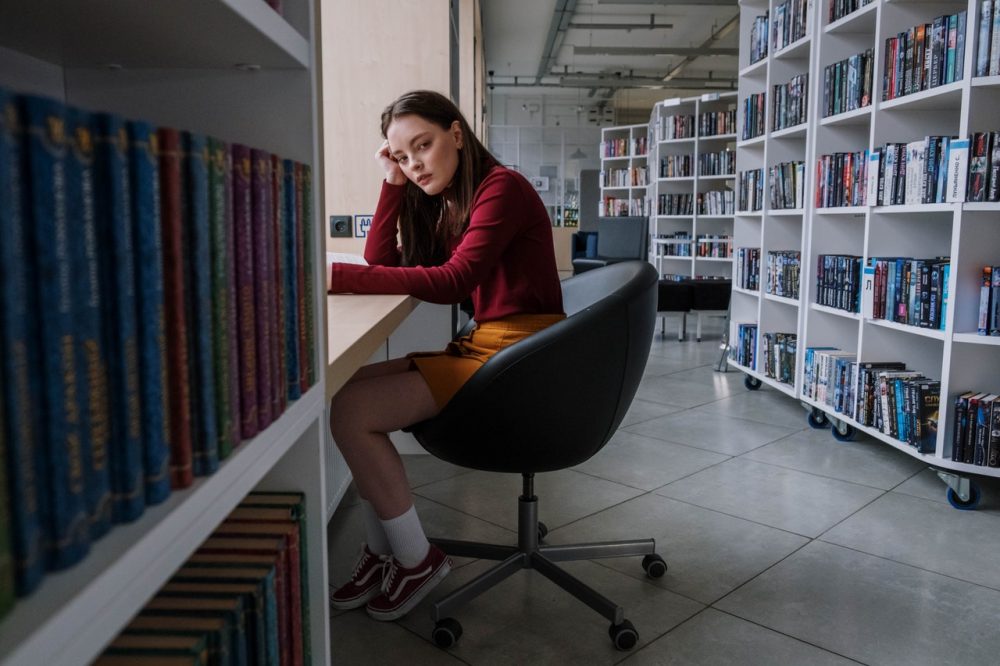 Best Homework Excuses That Will Crack Your Ribs...

How To Find Enough Study Motivation

Hit it big with an ace paper

Get a QuoteView Sample
Make Your Homework Go Away
Get it done like your teacher wants it, and grab a top grade.
Order Now View Sample
Let's stand with the heroes